The City/County Special Investigations Unit is comprised of detectives and patrol officers/deputies from both the Billings Police Department and the Yellowstone County Sheriff’s Office. The investigators of CCSIU work with the Eastern Montana High Intensity Drug Trafficking Area task force or EMHIDTA. The national HIDTA program is federally funded with the goal to identify, and disrupt or dismantle drug trafficking organizations. The EMHIDTA task force partners local/state investigators with federal investigators, allowing t 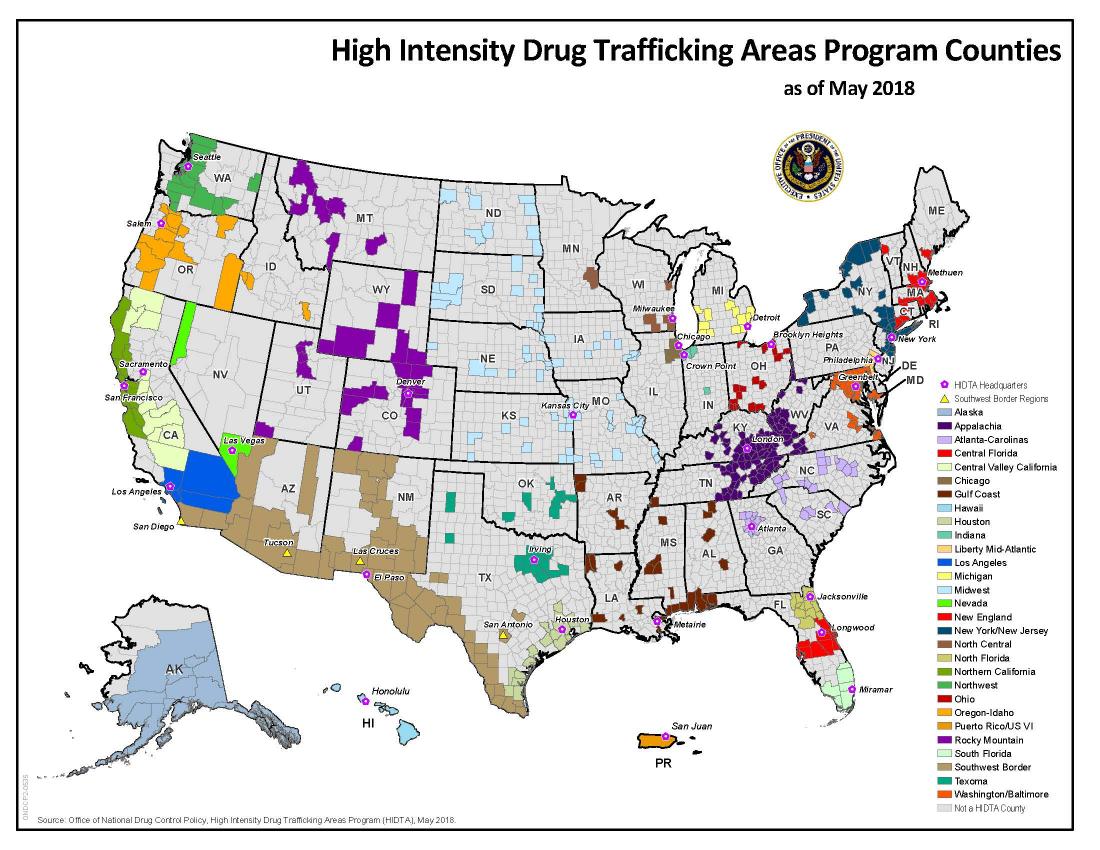 Agencies currently represented on the EMHIDTA/CCSIU task force include:

Q: How do I report suspected drug activity?
A: You can report suspected drug activity in a couple different ways. First, you can call the non-emergency number to the Communications Center, 406-657-8200, and make a report. The call taker will create an incident report that is forwarded to the EMHIDTA task force commander.
Second, you can make an anonymous tip to Crime Stoppers by calling 406-245-6660. Crime Stoppers will pay a cash reward up to $1000 for information leading to the arrest and conviction of a person for the commission of a crime.
All drug reports are reviewed by the EMHIDTA task force commander and then assigned to an investigator for follow-up.  Often times the investigator will contact the complainant to obtain as much information as possible.

Q: If I make a report about drug activity, will my identity be protected?
Members of the task force will make every effort possible to protect the identity of complainants and concerned citizens. However, in some cases that go to prosecution, the complainant can be asked or subpoenaed to testify.

Q: Can I make a report about possible drug activity and not identify myself?
Yes.